Get Instant Offer
The .28 Nosler is a shortened version of the 7mm Remington Ultra Mag. They share a maximum body diameter of 0.550 inch. Rebating the rim to 0.534 inch simplifies the production of rifle bolts since the rims of Holland & Holland-style belted magnums, such as the 7mm Remington and .300 Winchester, are the same diameter. Whereas the 7mm RUM case measures 2.387 inches long from head to body-shoulder juncture, that dimension on the .28 Nosler case is 2.166 inches. The dimension at that point on the Nosler case is 0.002 inch larger and that reduces its body taper by just a tad. Maximum case lengths are 2.850 and 2.590 inches respectively. Shoulder angles are 30 degrees for the Remington cartridge and a slightly sharper 35 degrees for the Nosler. Due to its greater length, the Remington case is about 25 percent more capacious than the Nosler case. The .28 Nosler case can be formed by running 7mm RUM or .300 RUM cases through a .28 Nosler full-length resizing die with its expander/decap assembly removed and then trimming to the proper length. But despite the best of efforts, case loss will be high due to wrinkling. A case-forming die is available from Redding, and while I have not tried it, another Redding die on my shelf forms the 6.5 Remington Magnum and .350 Remington Magnum cases from the longer 7mm Remington Magnum case. Case loss is zero with it. 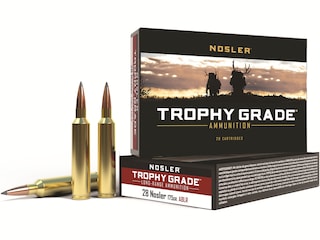 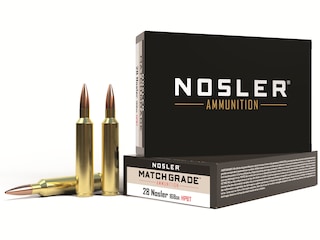 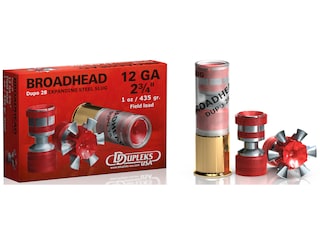 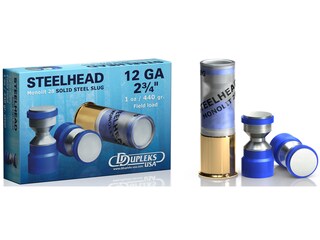 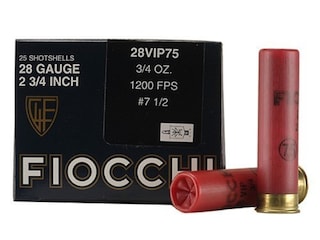 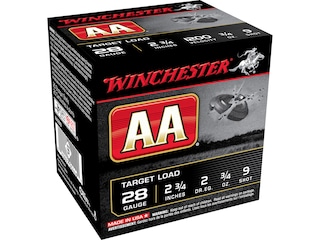 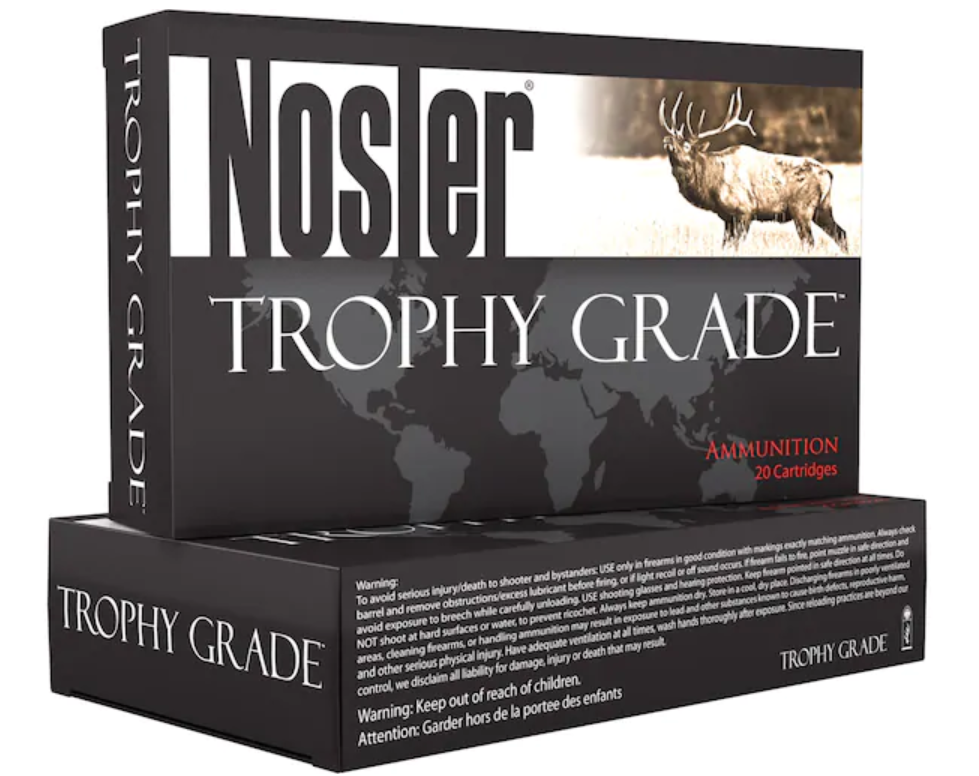 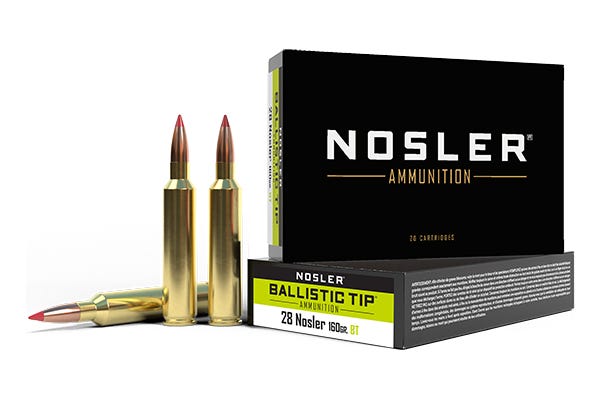 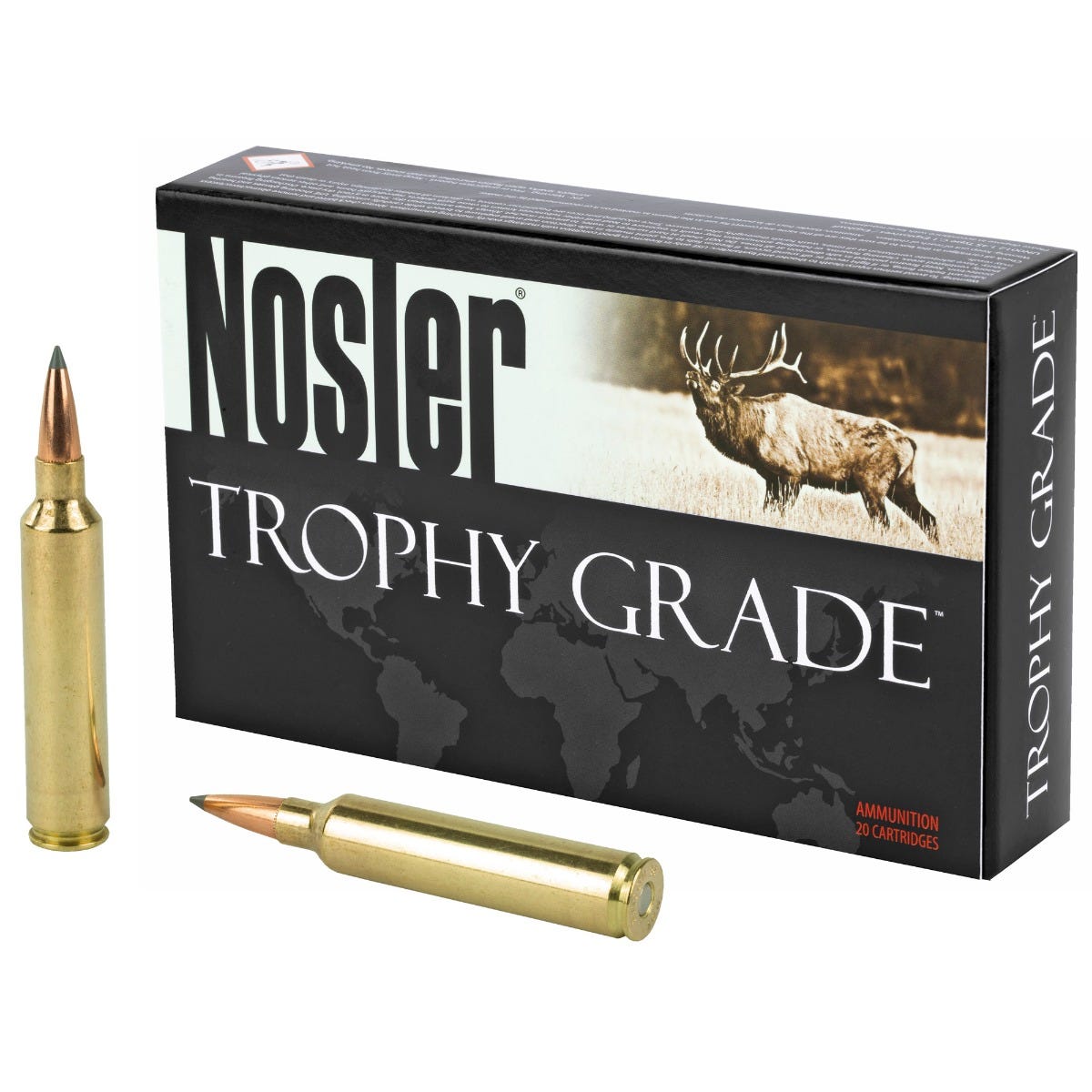 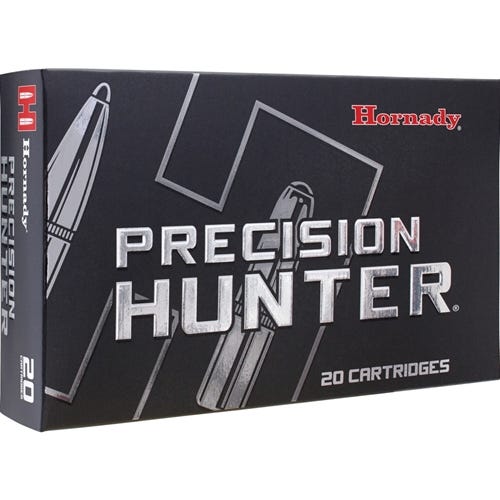 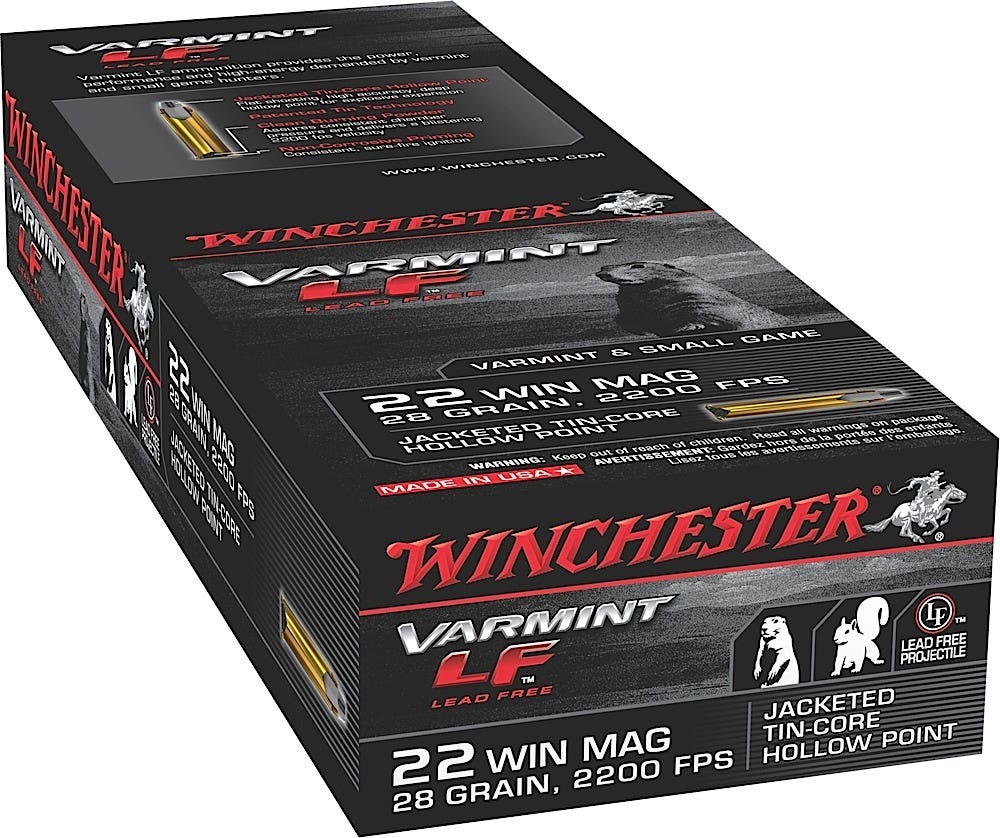 There are no questions related to 28 Nosler

There are no problems related to 28 Nosler