Get Instant Offer
35 Whelen Ammo Designed in 1922 by Col. Townsend Whelen and James Howe, the 35 Whelen Ammo is a rimless bottlenecked powerful rifle cartridge. Its parent is the .30 - 06 Springfield, and it is necked to accept a bullet diameter of .358 inches. It has its place of origin in the USA. Of all of Colonel Townsend's rifle cartridges designs, the 35 Whelen Ammo is famous and widely used. With a neck diameter of .385 inches and a shoulder diameter of .441 inches, it has a rim diameter of .473 inches and a base diameter of .472 inches. This amounts to an overall length of 3.340 inches (84.8mm). It has a European metric designation of 9 × 63mm. The 35 Whelen Ammo does not drop below a thousand ft-lbs of energy until almost 600yards. Therefore, it is perfect for long hunting ranges. In addition, the correct bullet choice is suitable for virtually all large and dangerous thick-skinned games, such as black or brown bears, grizzly bears, and wild hogs. When released with a bullet mass of 180grams, it moves at a velocity of 2,963 ft/s and with force energy of 4,760 joules. The 35 Whelen Ammo has a mild recoil as well as a mild muzzle blast. If you require ammo using heavy bullets of a reasonably large diameter, and that too, at an excellent velocity, then the 35 Whelen Ammo is the one for the job. In recent times, many of the major gun manufacturers now produce factory-loaded .35 Whelen ammunition. 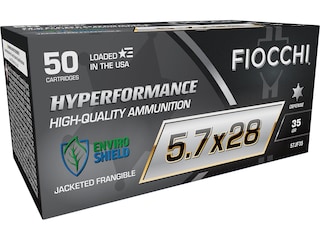 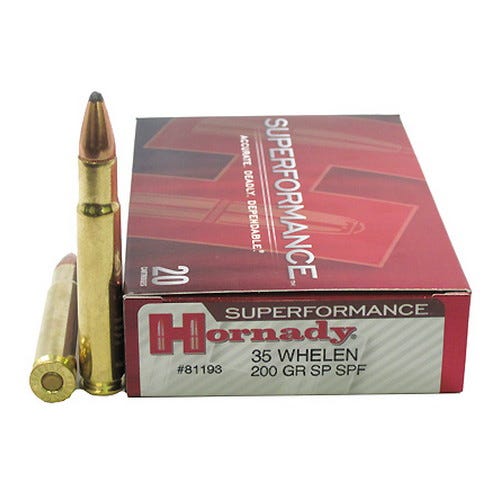 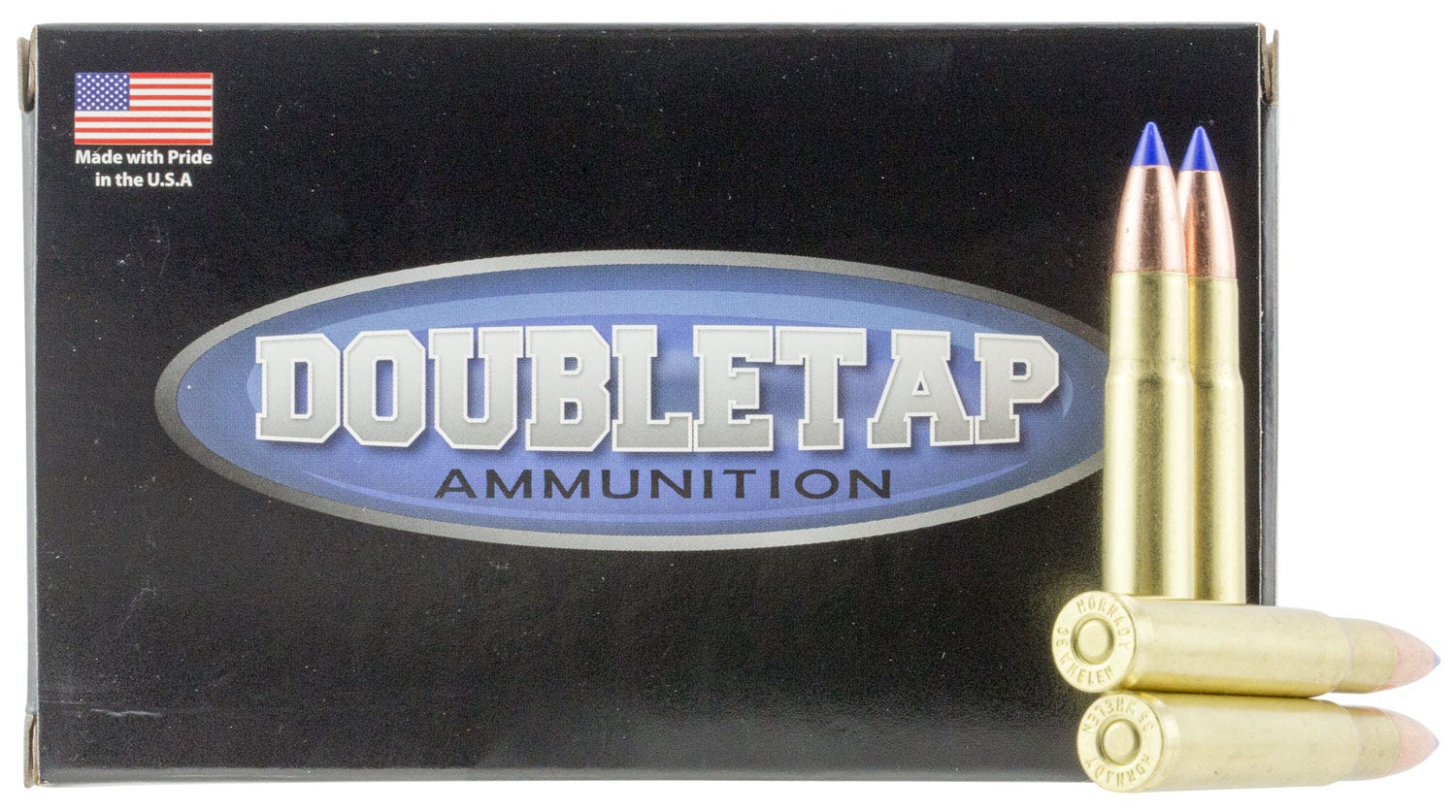 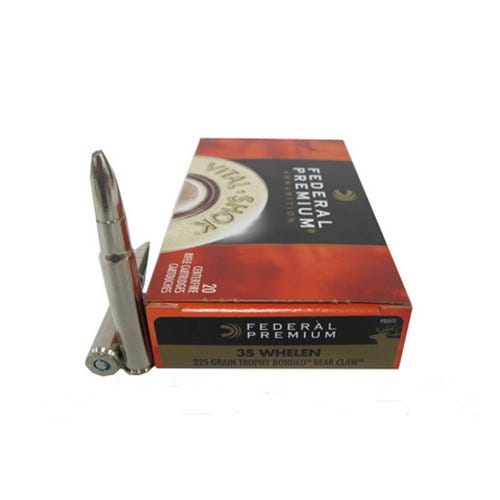 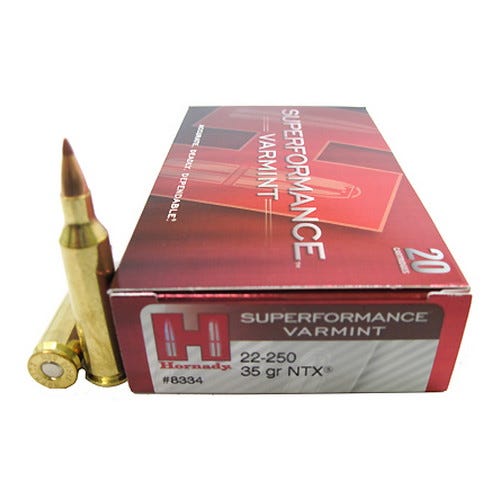 There are no questions related to .35 Whelen

There are no problems related to .35 Whelen