Get Instant Offer
About The .38 ACP Ammo, also known as the .38 Auto, is a semi-rimmed cartridge for pistols that was designed and made available to the general public in 1900. Because of its strong demand, the .38 ACP Ammo is still available in the market for purchase. In the early introduction of the .38 ACP Ammo, the cartridge was relatively powerful, with some experimental 130-grain bullets traveling at a high velocity of 1,350 feet per second and hence proved to be too aggressive for the current model of Colt's 1900 pistols. The velocities were reduced below 1,200 feet per second to solve this issue. The sales of the .38 ACP Ammo experienced a spike because of the surplus gun boom in the 1950s, 1960s, and 1970s. The .38 ACP Ammo has an overall length of 33mm, and the bullet diameter of this cartridge is 9.0mm. The 130-grain bullet load is the heaviest variant of the .38 ACP Ammo that can travel at a velocity of 1,040 feet per second while creating an energy level of 312 ft.lbf. Manufacturer The .38 ACP Ammo was designed and manufactured by John Browning in the 1900s in the United States. The bullet is still produced today. Uses The .38 ACP Ammo delivered good accuracy and firepower at the cost of a mild recoil, making it suitable for casual target shooting and self-defense scenarios. However, this bullet never received any serious importance. 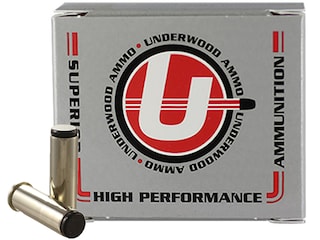 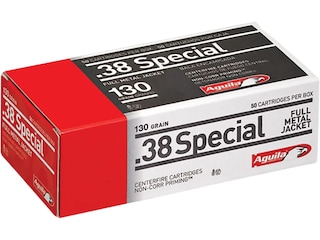 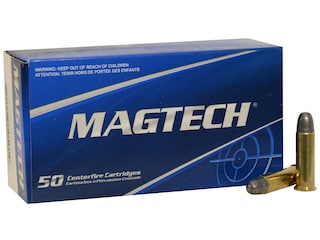 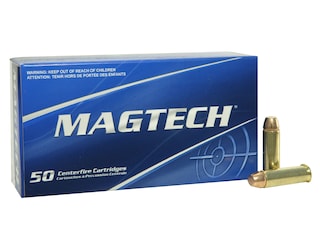 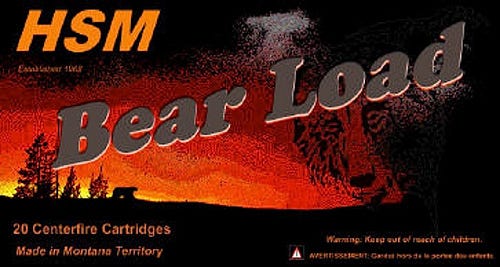 There are no questions related to 38 ACP

There are no problems related to 38 ACP