Get Instant Offer
The Winchester Repeating Arms Company introduced the 44-40 Winchester, often known as the.44 Winchester,.44 WCF (Winchester Center Fire), and.44 Largo (in Spanish-speaking areas), in 1873. It was Winchester's first metallic centerfire cartridge, and it was designed to be the standard chambering for the new Model 1873 rifle. The 44-40 was inactive for a long time until the introduction of Western Action Shooting sports, which produced a huge demand for replica rifles. The 44-40 is now again popular, but not as a hunting cartridge. The cartridge quickly gained popularity as a rifle and handgun caliber, earning the Winchester Model 1873 rifle the moniker "The Gun That Won the West." The 44-40 may be regarded as a tool that 'got the job done since it is short and convenient, easy to operate, and had a large supply of ammo. However, over time, the 44-40 was surpassed by the more powerful 30 caliber smokeless cartridges, such as the 30-40, 30-30, 30-03, and 30-06. The Model 1873 44-40 caliber rifle had a barrel length of 20 to 24" and fired a 200 grain lead bullet at roughly 1250fps. The velocities in handgun barrels were roughly 950fps. In short, the 44-40 Winchester has a wide range of performance, which is heavily influenced by muzzle velocities and the bullet type employed. In the lack of any significant hydraulic power, the 44-40 relies exclusively on mechanical wounding at pistol rates of roughly 900 to 950fps. Regardless of game weight, non-expanding lead bullet designs can cause wounds up to a half inch in diameter. The 44-40 can be loaded to muzzle velocity of 1800fps with 180 grain bullets and 1600fps with 200 grain bullets when used in modern rifles. When used at close ranges with a fast-expanding hollow tip bullet, the 44-40 exhibits a high amount of hydraulic force / injury. Although the 44-40 Winchester is no longer widely used for hunting, it is still a highly competent cartridge. 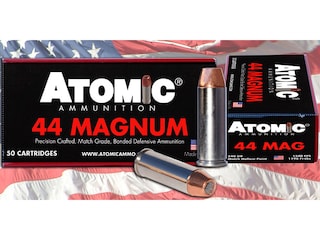 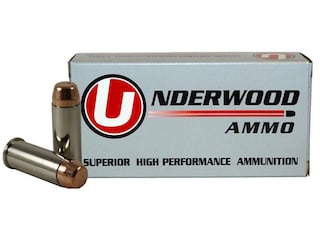 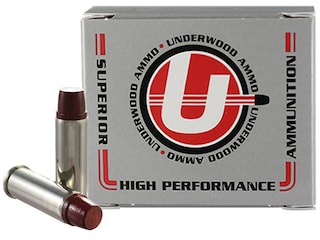 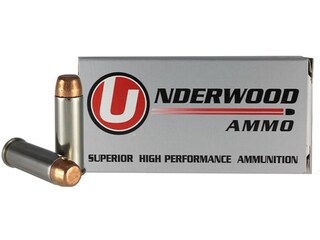 There are no questions related to .44-40 Winchester

There are no problems related to .44-40 Winchester