Get Instant Offer
The .450 Bushmaster ammo was first released in 2007. This ammo was designed by Tim LeGendre of LeMag Firearms, a well-known brand name in the firearms industry. Manufactured by Hornady, this carefully developed cartridge was made to suit the AR and M- style rifles for targeting and shooting big games. Inspired by Jeff Cooper’s ‘thumper’ idea, which envisioned high-powered cartridges designed to fit larger bores, Tim came up with the .450 Bushmaster ammo for modern-day rifles. Unlike regular bottle-neck-shaped cartridges with narrow bullets, the .450 ammo has the same diameter from the base to the neck, making it suitable to knock down large animals without distorting its shape and exceeding the targeted mark. Safety may be the primary reason why the straight-backed .450 Bushmaster ammo is legal for use in most states unlike bottle-necked cartridges. Bottle-necked cartridges are slimmer with greater propellant force, giving them great speed and the force power that can pierce through objects even beyond the targeted mark. With the .450 Bushmaster ammo, you have more control of direction and can estimate the distance and velocity you need to hit your target. Due to its shape and heavy bullet (as is typically used with straight-walled cartridges), the .450 Bushmaster ammo doesn’t cover far distances because there isn’t a lot of force behind its bullet. However, this makes it a distinct brand, for hunting big game and a suitable cartridge for target competitions. .450 Bushmaster ammo has a bullet of 11.5mm diameter, a 12.19mm neck, and a 12.70mm base. This gives a cartridge a total length of 57.4mm—already established that this ammo isn’t designed for long-distance. 450 Bushmaster ammo can hit an average-sized game from an estimated 250 to 300 yards distance. When it comes to popularity, especially amongst hunters of the mid-west, the beloved .450 Bushmaster ammo is potent. 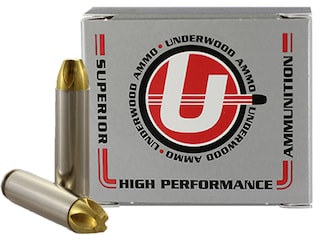 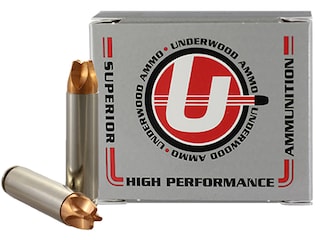 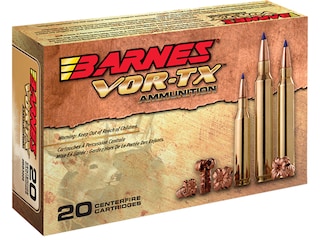 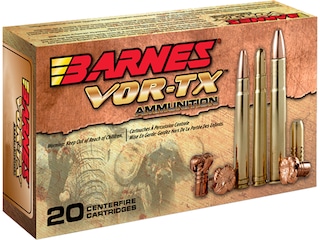 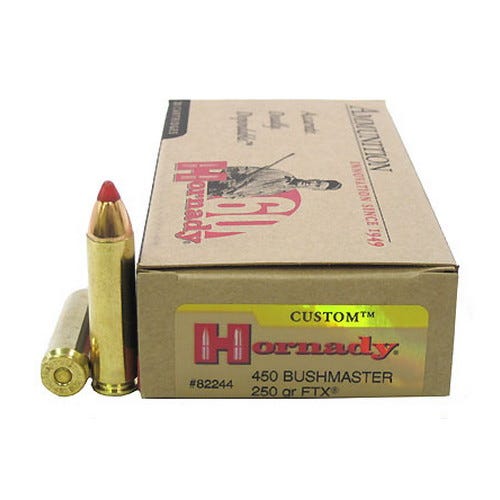 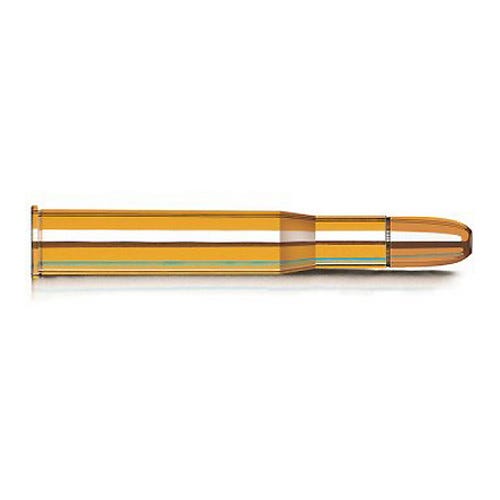 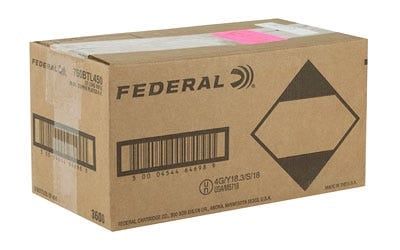 There are no questions related to .450 Bushmaster

There are no problems related to .450 Bushmaster