Get Instant Offer
The 5.56x45mm NATO round is a micro-caliber rifle round based upon the .223 Remington loading. In the US military, it is known as the M855A1 in it's most recent incarnation. In the rest of the world the 5.56x45mm NATO is known as the SS109. Originally, the 5.56x45mm was designed with two goals in mind: Incapacitation, and weight reduction. The round was designed to wound a soldier, rather than kill them outright like the 7.62x51mm NATO round that came before it, as it would take two more soldiers out of the fight to take care of them. Not only this, but the 5.56x45mm NATO is shorter and lighter than the 7.62x51mm NATO round that was it's predecessor, allowing troops to carry more ammunition. The 5.56x45mm NATO round, also called the SS109, is the most commonly used Military-issue rifle round in the western world. However, it's usefulness has deteriorated against an enemy that does not value their lives, nor the lives of their comrades. 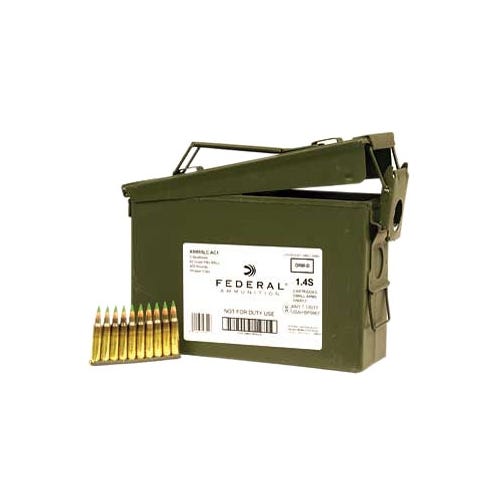 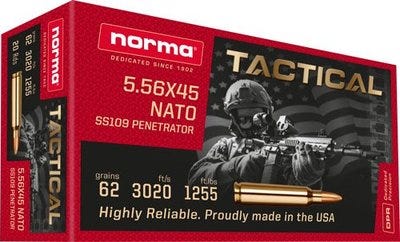 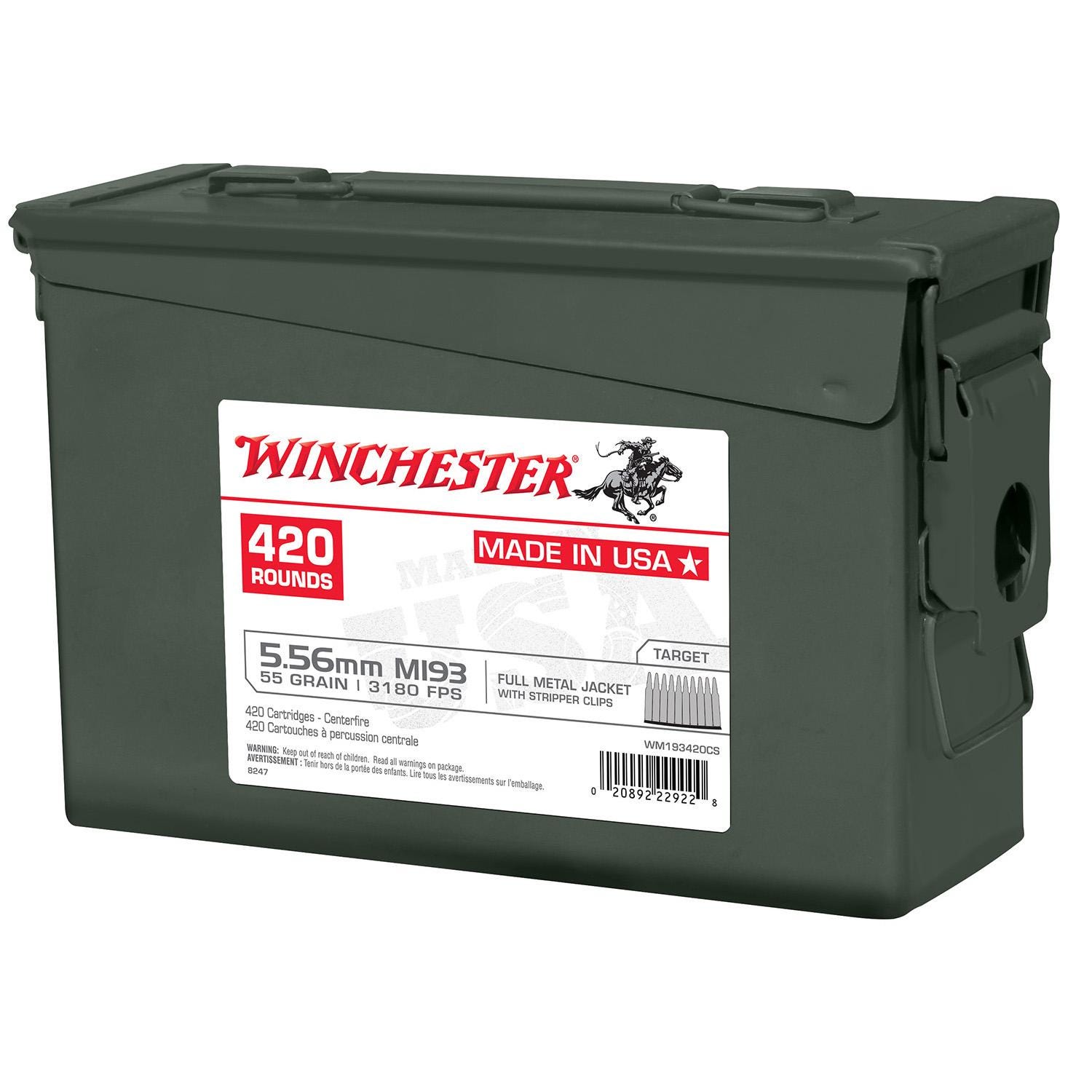 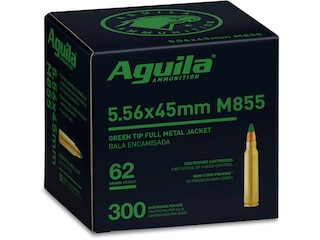 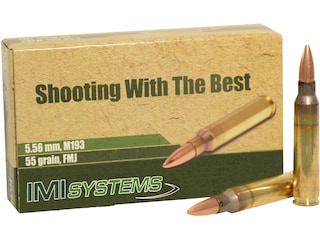 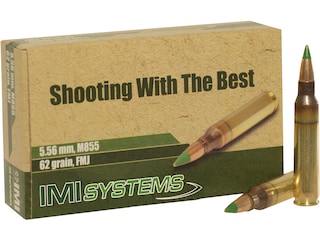 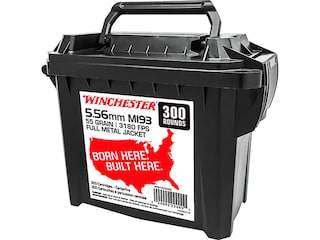 There are no questions related to 5.56x45mm

There are no problems related to 5.56x45mm