Get Instant Offer
While the Remington Arms Company designed cartridges that enjoyed wild commercial success, like the 7mm Remington Magnum, there were the likes of the 6mm Rem, the predecessor of the Rem Mag, that was not so lucky. It was excellent as a dual-use hunting cartridge for both medium-sized big game and varmints due to its combination of high velocity, extended range, flat trajectory, and accuracy. It provided a remarkable range for varmint applications when utilized in the less common early slow twist barrels. However, the 6mm is no longer as popular as cartridges such as the .243 Winchester, which is also a dual-purpose hunting cartridge. The 6mm, although being an amazing idea, did not catch on. The 6mm Remington was first released as the .244 Remington in 1955. It was based on the 7x57mm Mauser's necked-down design. The existing Remington rifle, Model 722, was chambered for the new wildcat cartridge with a 1 in a 12-inch twist when it was marketed. Also, when it was first released, Remington thought the round was suitable for long-range varmint cartridges and settled on 75-90grain bullets in a factory load. The 75 grain (3500fps, 2040fp muzzle energy) was marketed for varmint, whilst 90 grain (with 3,200 muzzle velocity & 2,050 muzzle energy) was marketed and intended for medium-sized big game like deer, antelope etc. Despite Remington's bright thoughts and justifications for these actions, the market did not receive these ostensibly excellent movements as positively as the company had hoped. People contrasted the .244 to its competitors, who supplied their .243 with a 100grain factory load and a quicker 1:10 inch twist for steadiness. Handloading your preferred grain onto your cartridge, as well as the idea of a slower spin being anything other than inaccurate for the cartridge and bullet weight, were neither popular at the time. As a result, the .244's reputation as an accurate, efficient round suffered, so much so that even when Remington increased the rate of spin on the M 722, the public had moved on. To cut a long narrative short, the .243 Winchester became a very successful cartridge, whilst the .244 faltered. Remington, on the other hand, refused to allow what is recognized to be an exceptional cartridge die and resurrected the .244 as the "6mm Remington" in 1963. It was identical to the .244 but had a different label. The 6mm Remington was built with a new factory load of 100 grain and was said to have an exit velocity of 3,190 fps. It had a 2.23-inch case length, a 0.243-inch pointed soft point bullet diameter, and muzzle energy of 2,788J. Its large case capacity gave it a slight ballistic advantage over the 243, and with the change in factory bullet weight, it was gradually accepted as a big game round. The 6mm Remington cartridge is quite similar to the 243 Winchester round. Both were designed for the same goals, grew from wildcat loads, and were released in the same year. Inevitably, comparison ensued. The 6mm Remington got off to a difficult start due to a mistake of judgment. As a result, the 6mm could never totally escape the shadow of its rival. It does, however, continue to be popular with hand loaders, which are now more popular than they were when the 244 was debuted. 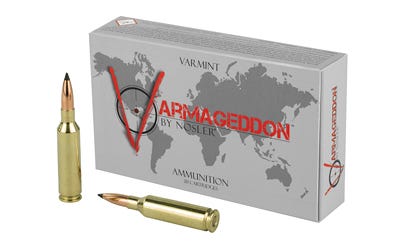 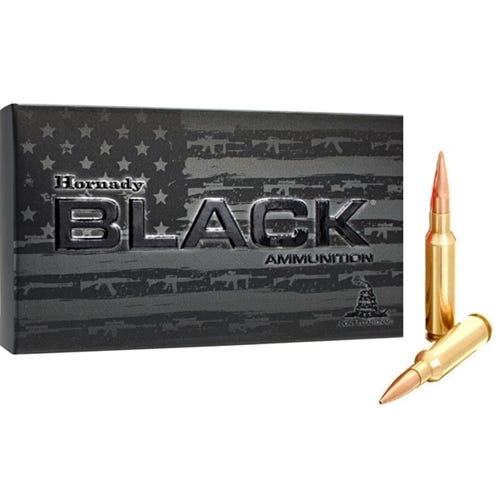 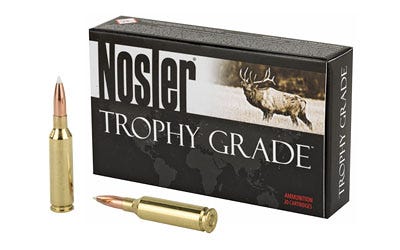 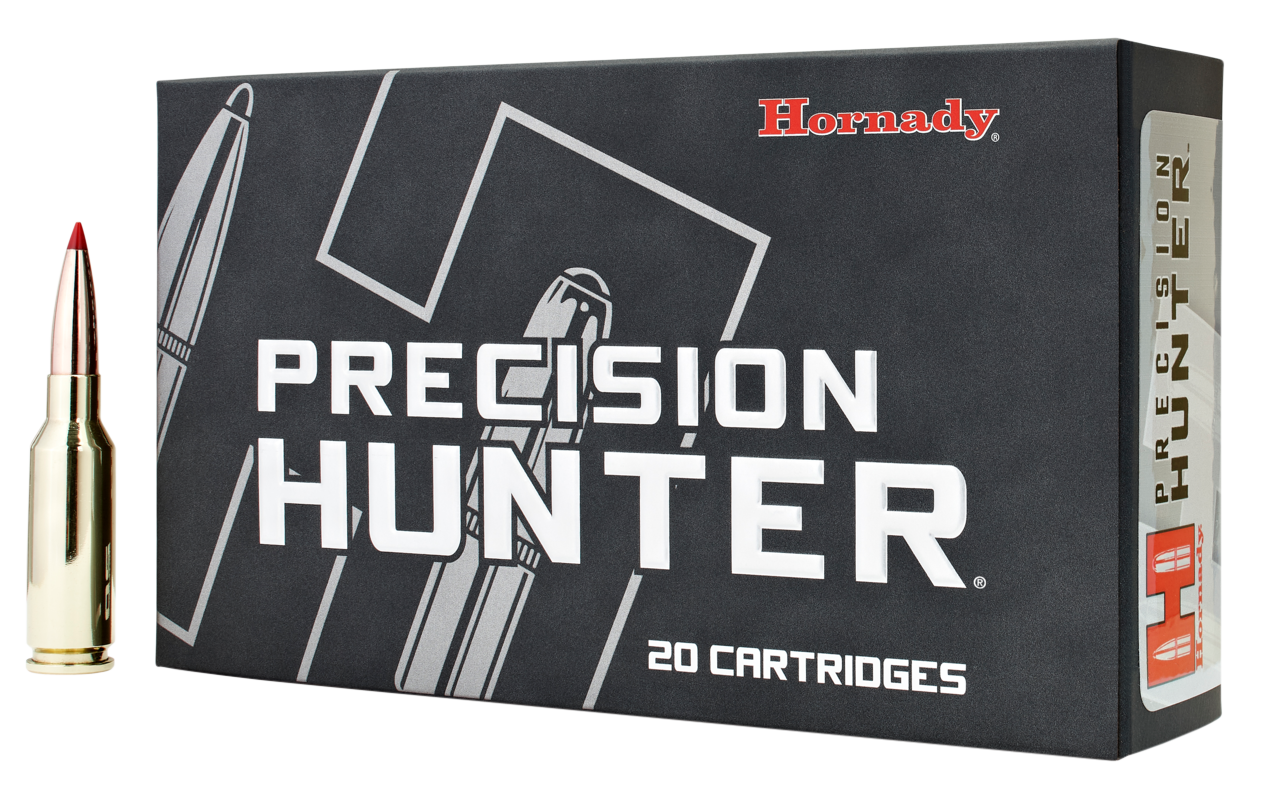 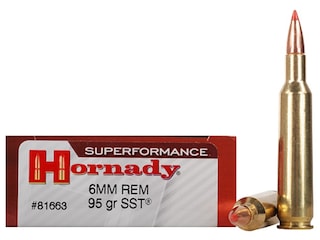 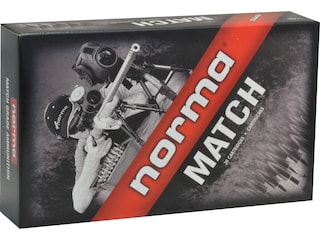 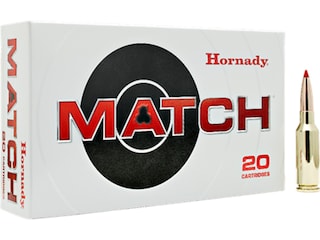 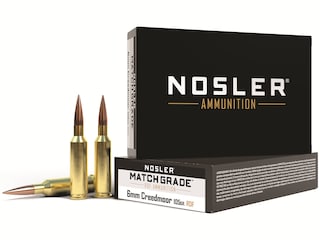 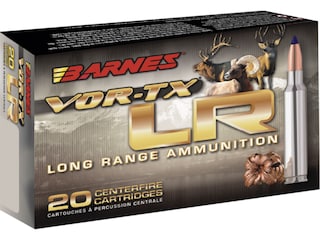 There are no questions related to 6mm Remington

There are no problems related to 6mm Remington